(Photo credit to Erica, whose last name I don’t know yet, but this will be updated when I find out! It’s of the Southern Lights, taken in August of 2018, off McMurdo Station, Antarctica.)

One of our Ice friends, Sarah Kilbourne, got to go down to the Ice early this year! “Early” means “WinFly,” or “Winter Flight,” which was traditionally the first flight after the long winter that could land, usually in August. Now, there are typically flights monthly, but this August flight is the first that brings in new people for the summer season. There are only a few hundred people on station and the region is just starting to get lighter, and the auroras (the Southern Lights) are really stunning.

Anyway, Sarah has a killer blog called All Roads Lead to Roam, and her latest post, “Summertime“, shows a different side of the McMurdo landscape than Icefin and the team usually see. We’re highlighting it here because the contractors, Sarah included, who work at McMurdo are awesome, and they typically don’t get the credit they deserve. Without them, the science we do would not be possible; they are the backbone of the station, and their support is essential to our goals. They do everything around the station, from cooking and cleaning, to heavy machinery and fueling, as well as running all the field operations that are allow us to get out onto the ice safely. They really do an incredible job.

You can learn more about what life is like as a contractor from Sarah’s blog, as well as seeing some sweet pictures of WinFly life, as well as a unique view of the Dry Valley’s, the driest place on Earth, which she got to visit during her first few months in Antarctica. Most people don’t get to see that part of the world, so this is a really unique view into a really special landscape, even for Antarctica. Highly recommend heading over to check it out, and following all her updates – they give a really great view of the side of the Ice that Icefin doesn’t get to see!

One response to “The Contractor’s Life” 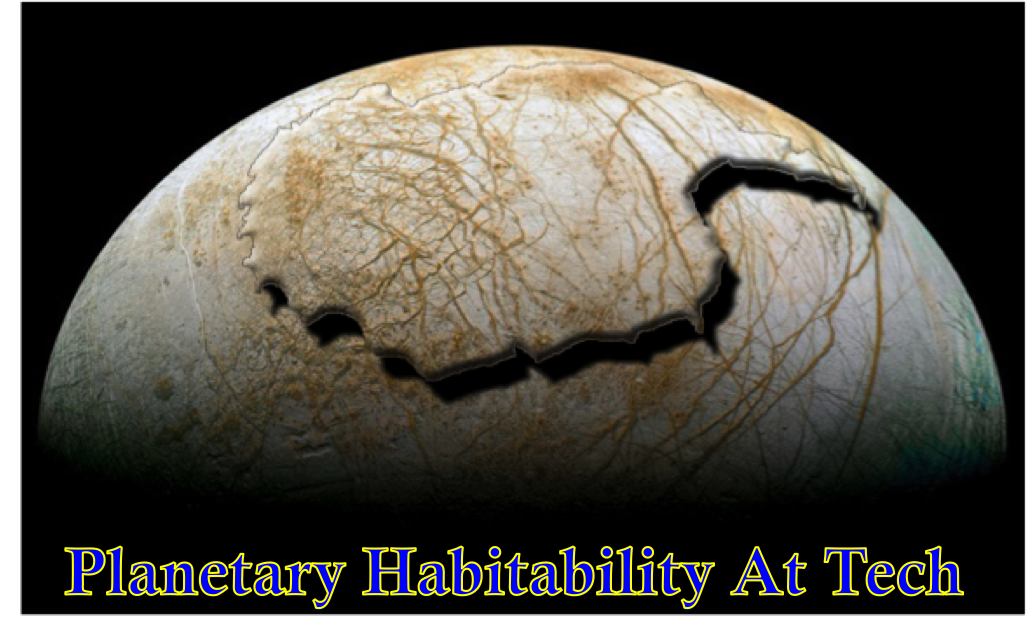 A modified pickup with matt-tracks, a common sight here.

Antarctica from the flight. (Credit: Justin)

More adjusting. The bricks were slightly off. (Credit: Justin)

Josh prefers the finer things in life. Like a tent. (Credit: Dan)

The Hagglund, with McMurdo in the background. (Credit: Justin)

View of the sea ice and Mt. Discovery to the south from MCM.

Chad is enjoying himself. (Credit: Justin)

Sitting in a snow trench.

Chad striking a pose with a drill flight. (Credit: Justin)

View from one of our lab’s three windows. Life is hard.

Chand and Josh enjoying dinner in the AO. (Credit: Dan)

Ben is proud of his work. (Credit: Dan)

A gigantic sea spider in the touch tank.

Justin is happy as a clam underground. (Credit: Dan)

Hiking along the foothills of Erebus.

We made it! (Credit: Justin)

Justin’s trench from the inside. (Credit: Justin)